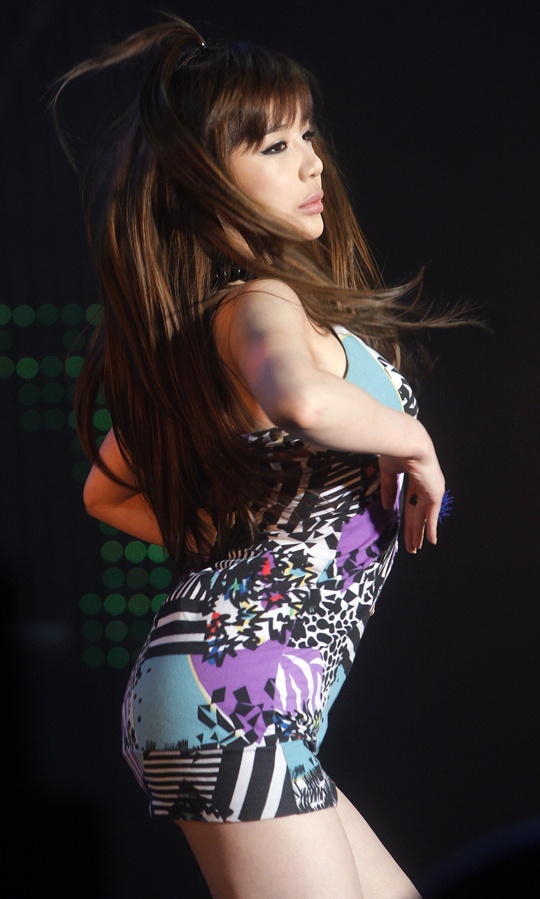 As we reported earlier, the members of 2NE1 took off for the 2011 M.net Asian Music Awards (MAMA) on November 27. However, it appeared that Park Bom’s performance would be hindered because of a severe cold. It was reported that she couldn’t speak to her family on the phone. If her condition did not improve she would lip sync her parts.

But in the morning of November 28, she wrote on her twitter, “Even though my voice is a bit huskier and hoarse I will still perform live!~~~*^____^*” It appears that she is announcing that she will be singing live for the 2011 MAMA.

Fans that have come across this message have stated, “I believe you will do well. We don’t’ have to worry right?” “I hope you get better, I’m so worried,” “Of Course! Who is Park Bom~ I believe that you will give your best performance.”

For the 2011 MAMA, 2NE1 is currently one of the nominees for “Best Performance Girl Group.” The award show will begin on November 29, at 7pm (South Korean time) and is being held at Singapore. The broadcast will be live via M.Net.