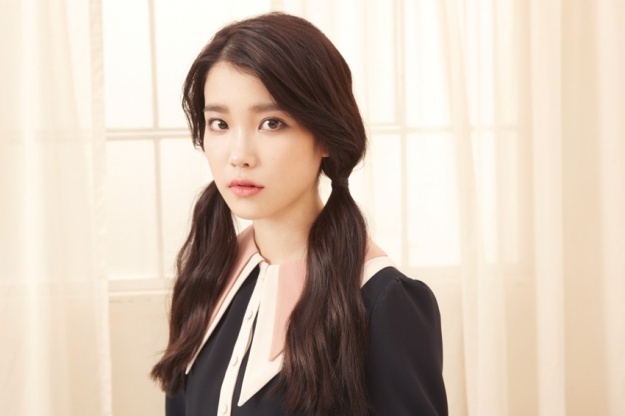 IU Beats Out Huh Gak for #1 on Music Charts

Without a doubt, singer IU’s power and control over musical charts has been verified once again. The nation’s top two music streaming sites Mnet and Melon have put IU’s title song of her second album “You and I” as number one on their top ten popular songs list.

Released on November 9, Huh Gak and LE’s duet “Every Time I Hear That Song” was a strong contender for the number one spot, yet was eventually defeated in popularity by IU. She narrowly beat out the two for her song to be placed as number one twelve days in a row.

Having her title song at the top for over a week and a half verifies IU’s authority over music fans. In addition, the 700,000 MP3 downloads took place the first week of the singer’s second album release shows that the talented vocalist is sweeping fans and music charts alike.

Tracing the charts of music streaming sites, ten of thirteen songs on IU’s second album have placed at least once on the top ten rankings with the remaining three songs placing close behind, in positions of eleventh, twelfth, and fourteenth. Such a placement is being now recognized as a “full sweep” among music critics and listeners, with both offering praise to the title song “You and I.” The joyful track has taken over the digital single, album, and streaming charts as number one for a “full sweep.”

IU
Huh Gak
LE
MelOn
Mnet
You and I
How does this article make you feel?