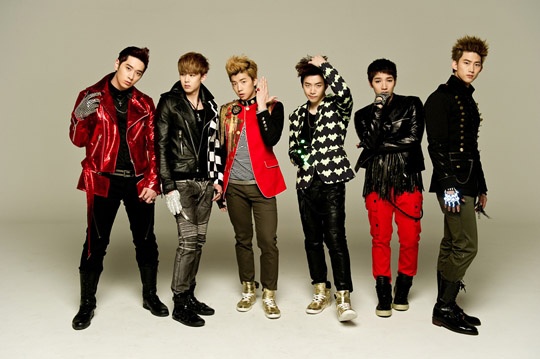 Nobody can deny that this year has been the year of the K-Pop boom everywhere. First, there was SMTown Live held in Los Angeles, Paris and New York.

MO.A was held in Malaysia with Super Junior, Miss A, f(x), B1A4, and the most recent concert was the United Cube held in Brazil yesterday, who also had a show in London. And let’s not forget about the online voting that BIG BANG has on their official Facebook page for their global event so fans out there can have them visit their country.

Well, here are good news for you guys. M Live Concert is holding a global voting event to bring 2PM to your country! You can begin casting your votes now in hopes to see 2PM in your homeland. The survey has six divisions: Asia, Middle East, Europe, America, Africa and Oceania.

What’s M Live Concert? Well, as its name suggests, is a live K-Pop concert held around the world presented by CJ E&M and MNET. Be sure to stay updated regarding M Live by following them on their official Facebookand Twitter. They update in English!