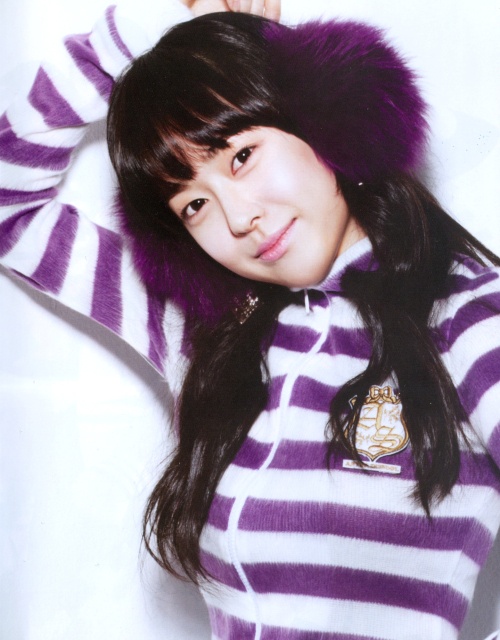 Another actress is poised to join the idol-studded line-up of highly anticipated teen drama “Dream High 2.” The production crew has very cautiously released a statement regarding the casting of Yoo So Young, according to local news agencies.

The actress’ name surfaced in news reports but “Dream High 2” producers were careful to downplay any confirmation. “It isn’t yet time to speak about the progress of her casting. The final decision will still be made next week,” local media Issue Daily reported an official as saying.

Yoo So Young is a former idol, having been a member of After School. She left the group in 2009. From then, she has jumped into an acting career. Her latest drama was “My Bittersweet Life.” If she is confirmed in the cast, Yoo So Young will reunite with her former After School leader Kahi, who is to play a teacher in the fictional Kirin Arts School.

“Dream High 2” stars Kang So Ra, 2AM’s Jinwoon, SISTAR’s Hyorin and T-ara’s Jiyeon. Park Jin Young reprises his role as a teacher in Kirin, while Kim Jung Tae plays the principal. The drama is set to air its first episode in January, 2012.