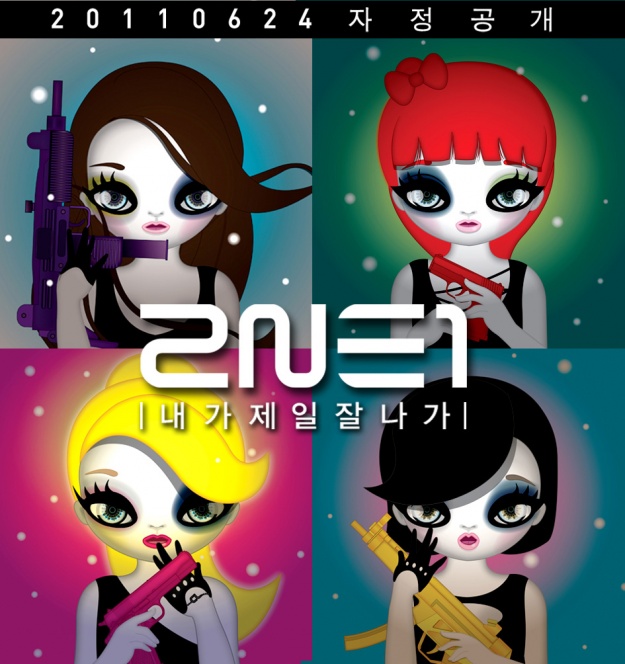 Online film/music publication Slant Magazine has named 2NE1’s “I Am the Best” in its year-end “25 Best Singles of 2011” music review. The magazine calls the track “a jaw-dropping, vibrant triumph of pure swagger and verve.””I Am the Best” is charted at number 21 and appears on the list alongside music from global superstars Kanye West, Britney Spears, Lady Gaga and Beyonce.

This comes at the heels of 2NE1’s live performance in New York, a feat the girls accomplished with great success and to the delight of their fans. The performance was made to celebrate 2NE1 being named MTV Iggy’s “Best New Band in the World 2011.”

Slant Magazine features reviews on entertainment, particularly films, music, TV, DVD releases, theater and video games. The online publication also features interviews with actors, directors and musicians, and is active in covering various film festivals, like the New York Film Festival. Founded in 2001, Slant is known for its passionate and sometimes irreverent reviews and commentary. It has since become one of the most popular pop culture sites worldwide.

2NE1
MTV Iggy
How does this article make you feel?