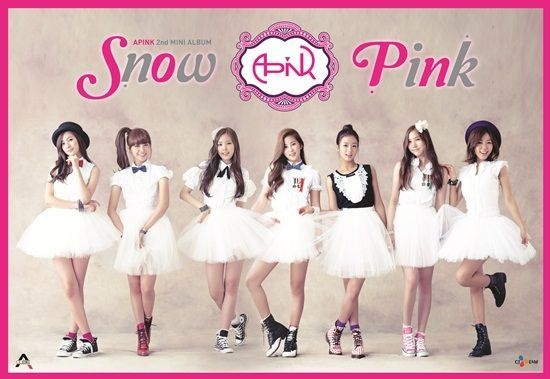 The first “M! Countdown” show for the year hailed “My My” from A Pink for the “Song of the Week.” A Pink battled “Lovey Dovey” from T-ara and Kim Dong Ryul’s “Replay.” A Pink were in touched tears upon this win.

Tonight’s show also featured the first comeback of the year, Teen Top. T-ara continues promotions with the debut of their just-released track “Lovey Dovey” onstage, as a strong follow-up to “Cry Cry” from late 2011.

“M! Countdown” also showed featurettes on the behind-the-scenes stories from their last show in 2011, Trouble Maker’s “issue maker” performances and other interesting vignettes.

Boyfriend, “I’ll Be There”

Lee Hyun, “Because It’s You”

Teaser for MBLAQ comeback next week