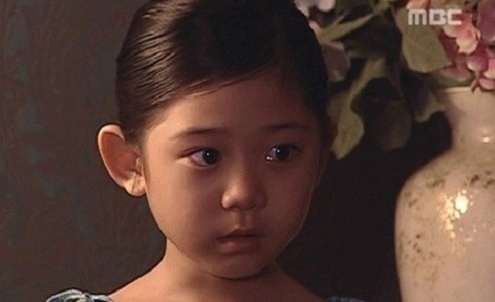 Seo Ji Hee, who played Hyun Bin’s niece in the drama, “My Name is Kim Samsoon,” has grown up all of a sudden and is garnering attention for that (Her character’s name was “Mi Joo,” who became mute due to the shock of her parent’s death in a car accident).

The drama she appears in now is MBC’s “The Moon Embracing the Sun” which began its broadcast on January 4. The drama received a 20% viewership rating. In the drama, she plays the servant to the character “Yeon Woo.” Now she is all grown up but she still has her very intelligent looking eyes.

Netizens commneted, “I didn’t know that she was still acting!” “Wow she is very pretty,” and “Ahh… she’s Mi Joo from ‘My Name Is Kim Sang Soon.’”

Hyun Bin
My Name Is Kim Sam Soon
How does this article make you feel?