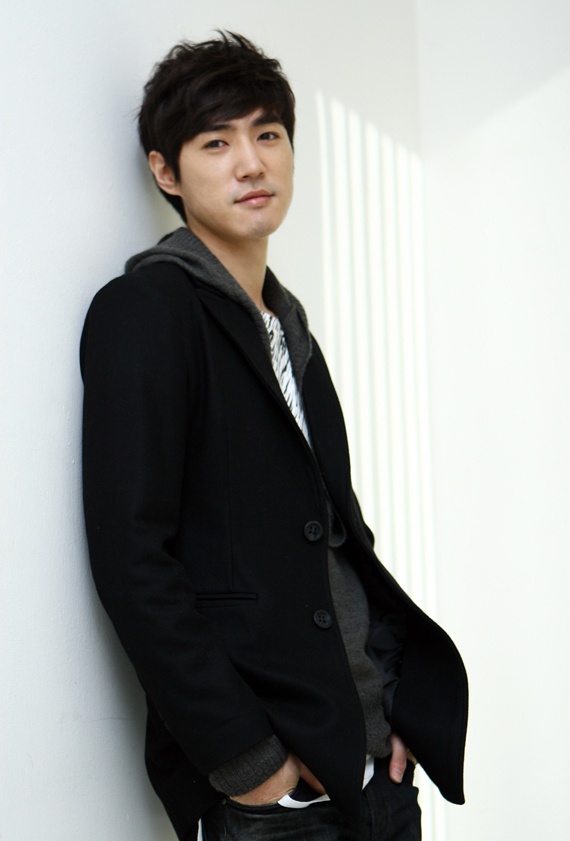 For round 1, Danny Ahn chose Cha Hyun Jung over Choi Ji Yeon while explaining that his ideal woman is someone who looks cute. However his statement especially gained attention since it was obvious that Choi Ji Yeon was better known for her “baby face” nickname.

Later he chose Lee In Hye over Kim Hye Jin despite her plea he should pick her since they were in the same entertainment label in the past. He caused laughter in the studio when he replied, “Kim Hye Jin is like a hyung (older male) to me.”

Furthermore, he picked Kim Jung Min over Kim Sae Rom, Kim Hyun Sook over Jung Juri, and Shinji over Byul after commenting that Shinji got a lot prettier.

On the final round Danny Ahn chose Cha Hyun Jung over Lee In Hye and said, “It was very difficult choosing but she is pretty and has a nice body.” Cha Hyun Jung won a new pair of shoes as a winner’s prize and put on a very happy expression.