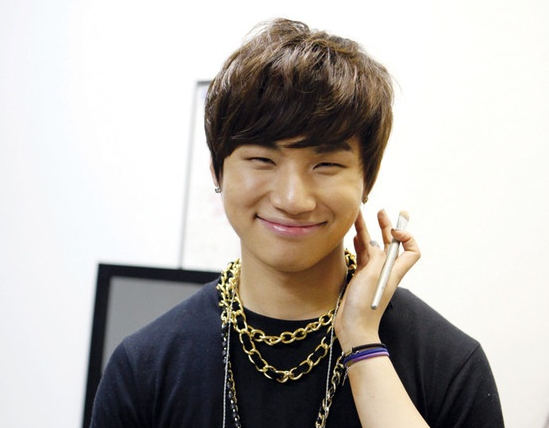 Big Bang’s Daesung Realizes How Important the Stage Is

Daesung especially was one of the members that caused quite a commotion last year. He professed to the concert attendees, “After this incident, I realized how important music and the stage was for me.” He continued to express his gratitude to his fans with, “Let’s all meet again at the next Big Bang Concert. Please take care of us.” His remarks seemed to present his stronger resolve after going through so much pain during the previous year. It also let the fans know about Big Bang’s new start for 2012 beginning this February.

YG Entertainment has turned 15 this year, and to commemorate this event both old and current YG artists like JinuSean, Big Bang, 2NE1, Se7en, Gummy, Psy, and Tablo took the stage for both the concerts in Korea and Japan.

Their Korea and Japan’s exhilarating concerts garnered around 200,000 attendees total. The members of YG Entertainment returned home January 23, and are expected to concentrate on their own activities.