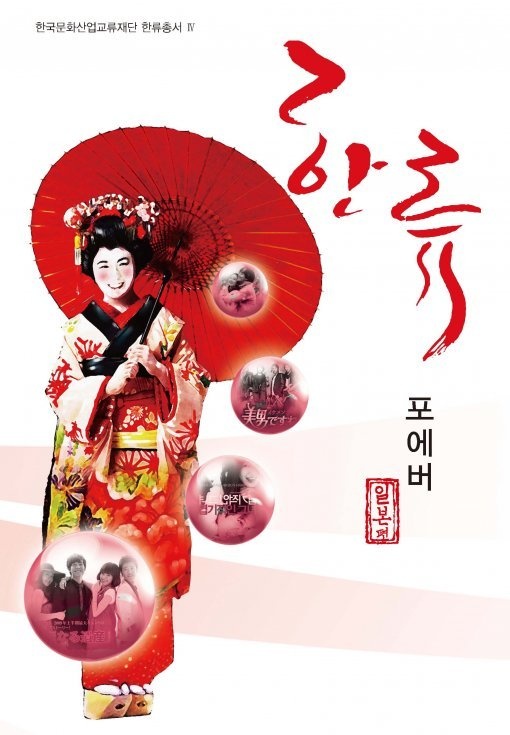 Which K-Pop Star and K-Drama Are Japan’s Favorite?

What is Japan’s favorite Korean Drama? That would be “Winter Sonata.”

And who is Japan’s favorite Korean artists? The answer would be Kara.

According to the book, 2,000 men and women aged fifteen and older, living in Tokyo and Osaka, were targeted for a Hallyu craze survey. “Winter Sonata” is still the number one favorite show with the Japanese, according to those who participated in the poll. They were also asked “Who is the most talented Korean actor?” Coming in first place was Bae Yong Joon, followed by Choi Ji Woo in second place, two of the main leads for “Winter Sonata.”

As for favorite artists, Kara proved to be the most admired performers in Japan. The ladies came in first 34.8% of the votes. They held on to a lead of 17.8% over their next competitor.

The book also looked at the rate of import and export status in Japan, while focusing on the Korean Wave’s effects on international trade with Japan. It is clear that it has had an effect as the numbers have gone up there as well.