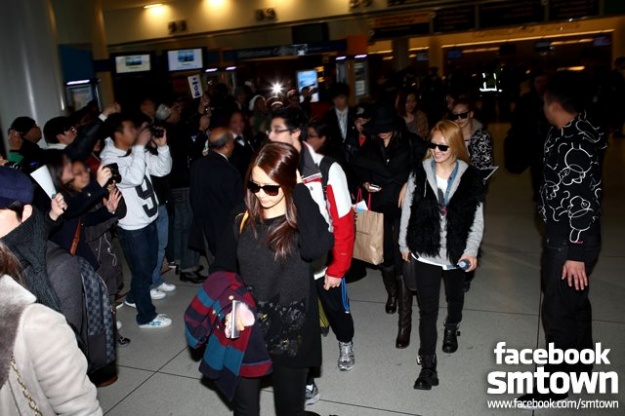 On January 31, the Wall Street Journal reported on SNSD’s debut and their booming popularity in the U.S. market. In the feature titled, “A K-Pop Sensation Plays Letterman,” SNSD is described as a “telegenic group” that has a strong global following, as it cites the 64 million YouTube views for their “Gee” music video.

It also talks about the girls’ recent performance at New York’s Madison Square Garden, while mentioning Big Bang, 2NE1, and Wonder Girls as other leading K-Pop artists. The article ends with a powerful quote from Tiffany that was taken during a summer concert in Japan. She was quoted as saying, “We definitely want to sing in English. We need to be nine Beyonces.”

You can read the full article here. It is currently the most read and most commented article on Wall Street Journal’s arts and culture blog site, “Scene Asia.”

In case you missed it, make sure you watch SNSD’s performance on “The Late Show with David Letterman” here and “LIVE! With Kelly” here.