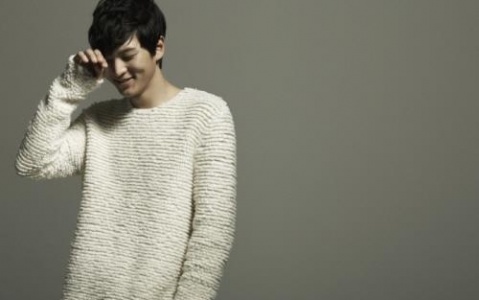 “Ojakgyo Brothers’” Joo Won, who saw his stock rise through the 2010 ratings hit “Baker King Tak Goo,” stars in another drama set to premiere in May. Local news agencies reported that the cast of KBS’ “Doll Mask” is confirmed with Joo Won, Jin Se Yeon, Park Ki Woong and Han Chae Ah onboard.

Joo Won has been confirmed to star in “Doll Mask” since early January but the drama has only completed casting in early February.

“Doll Mask,” a 1974 cartoon by Heo Young Man, takes place in the 1930s. It tells the story of a character, Lee Kang To (Joo Won), who is skilled in martial arts and who fought against the Japanese during that turbulent era in Korean history. It is also reportedly a big-budget drama, which has started to raise viewers’ expectations.

Actor Shin Hyun Joon, a self-confessed fan of Joo Won, is already set to make a guest appearance in the drama. He will play the pivotal role of Kang San, Lee Kang To’s brother, who turns the once-pro-Japanese hero into a fighter for his country.

“Doll Mask” is slated for broadcast on KBS starting in May.