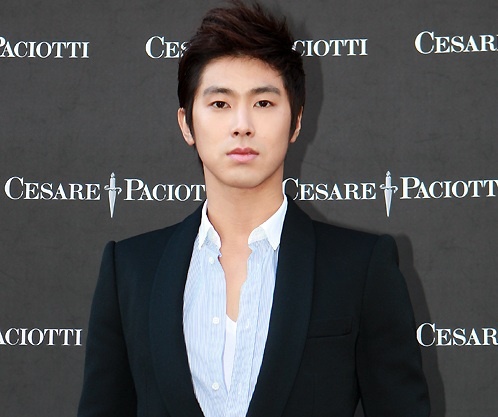 On February 6, DBSK’s Yunho’s fans from around the world made some hefty donation in celebration of his 26th birthday.

Yunho’s Japanese fan club, “ONE,” also donated 22 million won (around $22,000 USD) to underprivileged kids in Yunho’s hometown of Gwangju. This is the second consecutive year that they sent in donations on Yunho’s birthday (10 million won/$10,000 USD last year).

Finally, Yunho’s fans from China sent charity money to a young girl who lives in poverty as they provided a year’s worth of living expenses and gifts. Yunho’s Chinese fans also made headlines last month for celebrating his birthday with a subway ad.

The idea to donate on Yunho’s birthday first came up after it became known that Yunho has been donating and performing community service to the underprivileged people. “More than 800 Japanese fans are supporting Yunho. We were all very emotionally touched by Yunho’s giving nature, despite his busy schedule, and realized the importance of showing love for others. Just like last year, we decided to make donations to children in Gwangju,” the Japanese fan club told local media.

Yunho
How does this article make you feel?