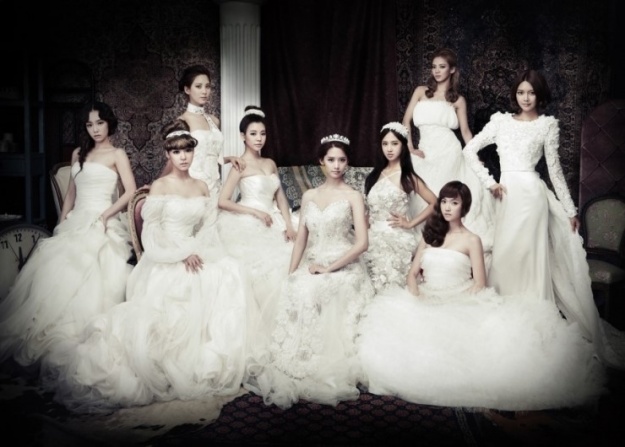 Wall Street Journal: SNSD is the Face of Young Korea

On February 6, The Wall Street Journal’s arts & entertainment blog site, Speakeasy, featured a special column on SNSD’s venture into the U.S. market and how their fluent English sets them apart from other foreign musicians.

The column titled “Can Girls’ Generation Break Through in America?” starts with SNSD’s live performance on “Live! With Kelly” last week and Tiffany’s amusing conversation with Howie Mandel. Describing that segment as “one of television’s rare magic moments,” the writer (Jeff Yang) goes on to argue Tiffany and Jessica’s English fluency will play a huge role in SNSD’s “quest to crack the U.S. market.” It even goes as far to describe Korean-American performers as “the secret weapon in Korea’s next push for worldwide youth-culture domination.”

In fact, the column also quotes Soompi.com’s founder and Chief Evangelist, Susan Kang. She’s quoted as saying, “Having native English speakers is a huge difference maker in reaching the American audience. It makes it feel less ‘foreign’ to them,” as she names SNSD and 2NE1 as her top two picks to make it big in the U.S. market.

You can read the rest of the column here! Also, as mentioned in the column, make sure you check out our infographic on K-Pop idol groups here!