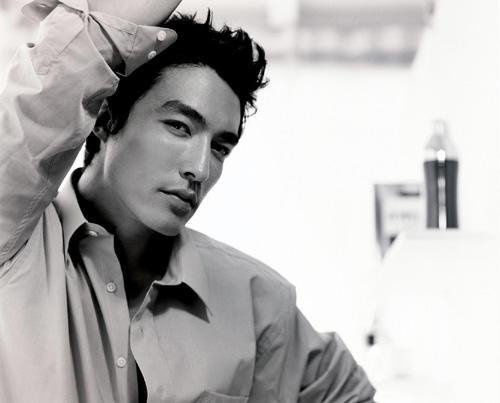 Daniel Henney to Co-Star in a New Movie

For those of you who have been wanting to see more of Daniel Henney, you have something to look forward to. It was recently announced that Daniel Henney will be a part of director Lee Myung Se’s star-studded cast for the upcoming movie “Mister K.“

Aside from Henney, other cast members include, Sol Kyung Gu, Moon So Ri, and Go Chang Seok. “Mister K” is an action-comedy that centers around a top intelligence agent carrying out high-level military operations and the incidents that occur because his wife doesn’t know his true identity. Sol Kyung Gu plays Cheol Soo, a fearless intelligence agent who can’t stand up to his wife. Moon So Ri is his wife Yong Hee, who thinks that her husband is an ordinary businessman and treats him like a child. Daniel Henney (Lion) and Go Chang Seok (Jin Shil Jang) are his co-workers. However, Lion at one point is fingered as the keyperson in a terrorist organization!

Lee Myung Se is a highly acclaimed director who received attention due to his “new” action style in the movie “Nowhere to Hide.” He is also known for his stunning visuals in the movies “M,” “My Love, My Bride,” and “Duelist.” He spent two years working out the scenario for “Mister K” with another acclaimed director Yun Je Gyun. Filming is set to begin on a large-scale set in Thailand this March, with the movie being released later this year.

If you are curious, take a look at a teaser from “Nowhere to Hide.” Are you looking forward to this new movie?