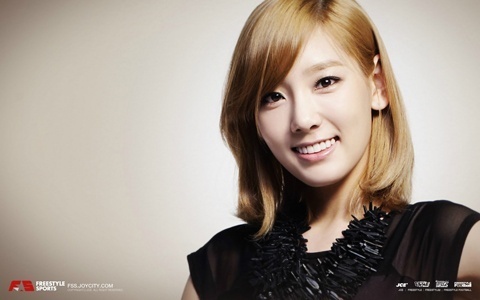 Girls’ Generations’ Taeyeon has been chosen to emcee the first ever “Gaon Chart K-Pop Awards.” A representative from Gaon Charts stated, “Taeyeon has been chosen as the MC for ‘The 1st Gaon Charts K-Pop Awards,’ which will be held on February 22 at the Seoul Hannam Blue Square Samsung Card Hall.” She will partner up with famous songwriter/TV personality Joo Yonug Hoon to host the event.

The 3-hour show will be aired live on KBS DRAMA, KBS JOY, and DAUM on Wednesday, February 22, at 7PM KST.