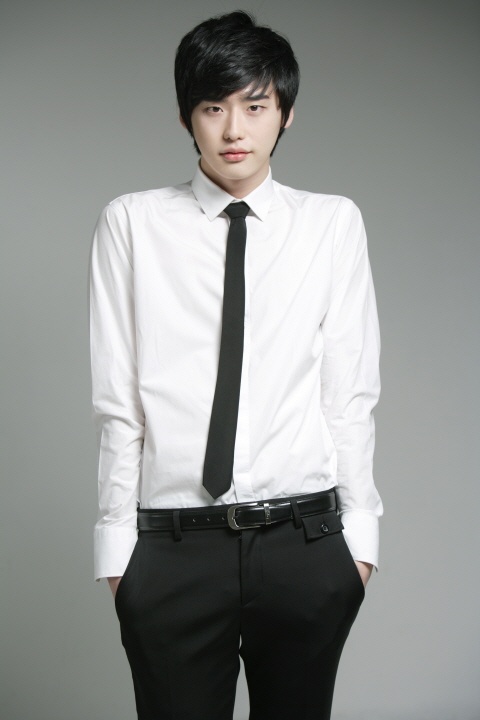 f(x) Krystal’s Mother Does Not Like Lee Jong Suk

Actor Lee Jong Suk commented on his close comradely relationship with f(x)‘s Krystal during an interview with TV Report. He first expressed how comfortable he feels about acting with Krystal. Lee Jong Suk is currently starring in MBC “High Kick3: The Short Lets Strike Back” with Krystal as siblings.

He stated, “Since Krystal and I fight all the time, I feel the most comfortable doing the fighting and arguing scenes. It seems as if I don’t try to act at all in those scenes.” Viewers find the constant bickering and arguing teenage siblings relatable and lovable.

Lee Jong Suk continued, “Because Krystal and I fight so often, sometimes things go out of control and we hit each other for real. For this very reason, I heard Krystal’s mother does not like me.” He lightened up the mood by adding, “For the same reason my grandma is not a big fan of Krystal, either.” Recently, Lee Jong Suk is appealing to female viewers with his sensitivity and devoted one-sided love towards the character Kim Ji Won on “High Kick 3.”

Lee Jong Suk
Krystal
How does this article make you feel?