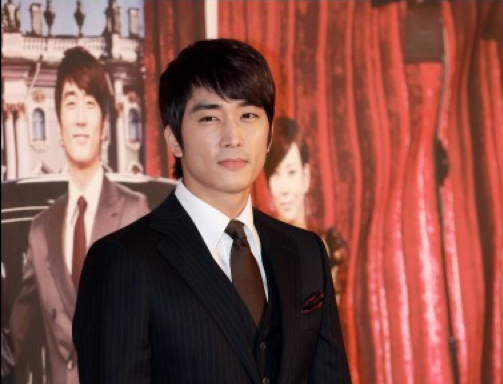 Will Song Seung Hun be making a small screen comeback?

Reports have been popping up in the Korean media stating that actor Song Seung Hun has been cast to star in an upcoming drama, “Time Slip Doctor Jin.” Last appearing in the 2011 popular romantic comedy drama, “My Princess,” fans of Song Seung Hun have been impatiently waiting for the star to pick his next project.

While some reports have the actor confirmed to appear project, others have stated that Song Seung Hun is still considering the project and that nothing has been set in stone.

If Song Seung Hun does take on the project, he will be playing a contemporary doctor who travels back in time to the Joseon dynasty in the 1800s. The drama is based on the Japanese manga, “Jin,” which has already been adapted into a drama in Japan with the same name. The Japanese drama was a huge hit. It will be Song Seung Hun’s first time playing a doctor.

The drama is expected to air in the later half of 2012.

Song Seung Heon
How does this article make you feel?