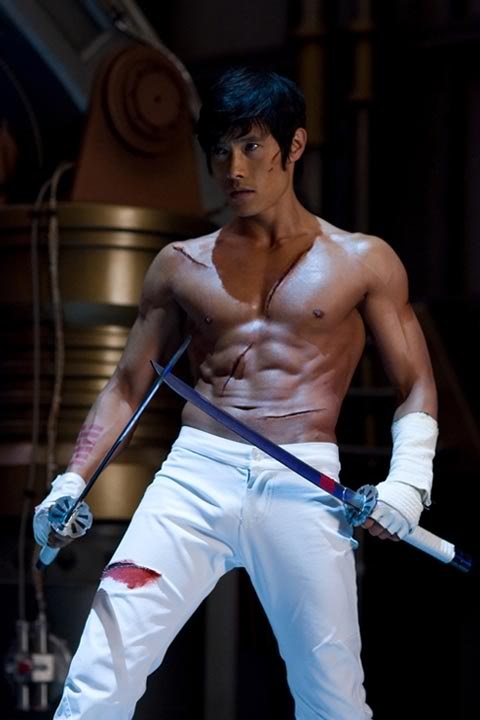 Lorenzo di Vonaventura stated, “Storm Shadow will have a much bigger role in ‘G.I. JOE: RETALIATION.’ We have Byung Heon Lee who comes back from the first movie. He’s such a star in Asia.” He praised the Korean actor for his ability to master English, and that his ability to refine his English speaking skills increased his role in the movie significantly.