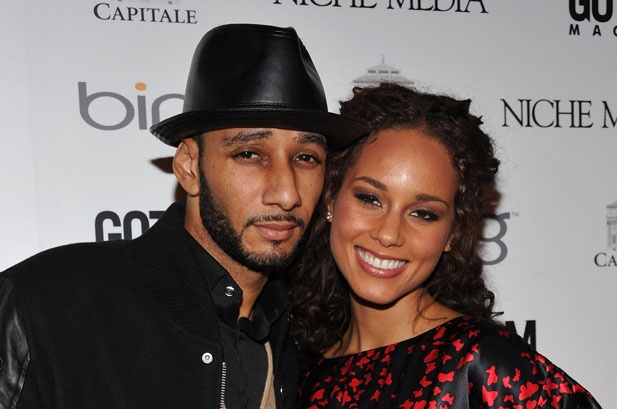 “I think K-Pop is a type of expression. The whole world is looking for new music, and K-Pop is the new trend. I want to help promote Korean music around the world,” the New York City-based rapper/producer said.

“I’m traveling around the world and learning the different sounds of each country. I’m interested in not just black music but in a variety of genres. From Korean musicians, I think Kara, Big Bang, 2NE1, BoA, and a lot more have their own strengths. K-Pop is a new opportunity. It’s because it has a bright future,” he continued.

“Korean fans are used to U.S. pop music, but to American fans K-Pop could be strange. But the world is open to new music. K-Pop has a lot of potential. If 2NE1 and Rihanna were to work together, the impact will be great,” Swizz Beatz added.

Since his debut in 1998 with the Ruff Ryders label, Swizz Beatz has worked with numerous artists in different genres, including Jay-Z, Madonna, Lady GaGa, Beyonce, Kanye West, and U2. He’s joined hands with Korean media company, ON Media, to work on a joint project to promote K-Pop.