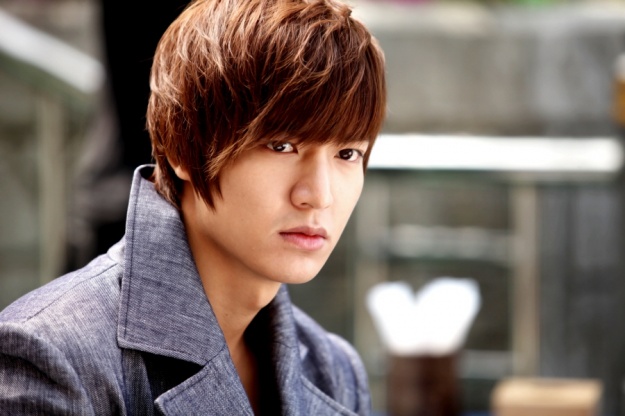 Lee Min Ho Is Offered the Lead Role in "Faith"

Lee Min Ho is the latest hot star rumored to take the lead in the SBS period fantasy drama “Faith.” Strong buzz surrounds reports that the actor is the current top choice for the role that was once confirmed for Lee Jun Ki and Kang Ji Hwan.

However, Lee Min Ho and his management is quick to downplay any confirmations, saying “there is nothing definite,” according to local news agencies. “His appearance in ‘Faith’ is being considered, but it is only one of the many projects under review and he has not chosen his next project.”

“Faith” is in the hands of the team behind “Sandglass” and “Legend,” writer Song Ji Na and PD Kim Jong Hak. It is only in need of a leading man since the rest of its cast members are in place. Kim Hee Sun, Choi Min Soo, Kim Seung Soo, Philip Lee and Park Sang Won are confirmed in the Goryeo-era set medical drama.

“Faith” is planned for an August premiere.