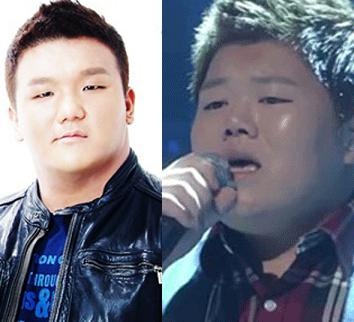 It’s that time of year in Korea where a new school year starts! Let’s look at some of the celebrities who are to enter university this coming March.

Lizzy and E-young from After School and “Superstar K3” contestant Shin Ji Soo will become new freshmen at the Kyung Hee University. They all attended the enrollment ceremony on February 29.

After School’s Lizzy and E-young showed great determination and excitement to become a college student. They shed their flashy stage outfits and sported normal everyday clothing that showed off a youthful, freshman image.

Shin Ji Soo, who showed great potential during the “Superstar K3” auditions last year, enrolled in Kyung Hee University’s post-modern music program as a vocal major. She received much encouragement and congratulations. She also posted on her Twitter about her attending the freshman orientation on February 2, showing her excitement to finally become a college student.

As we reported earlier, After School’s Kahi also enrolled in a university. She enrolled in the Seokyeong University film program as a college freshman, despite her older age. On February 28, Kahi attended the enrollment ceremony and the freshman orientation as well.