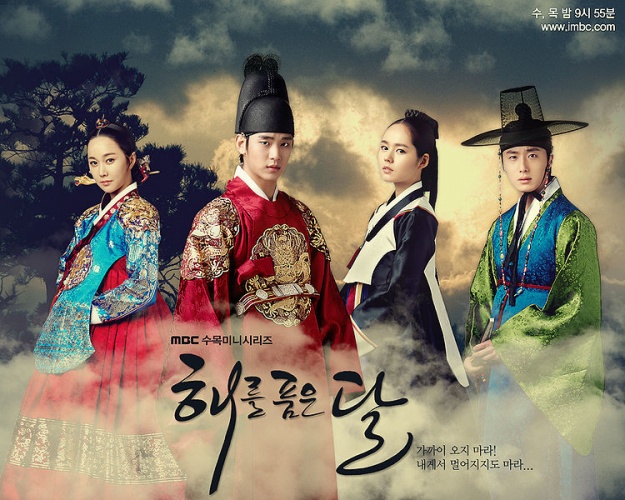 Netizens’ sharp eyes spotted something amusing in MBC‘s drama “The Moon That Embraces The Sun.”

On February 29, a capture from the hit drama was posted on Han Ga In agency’s Facebook page which reads, “Truly a hand with manners. ke ke You’re very caring.”

The picture was taken from episode 14 when Wol/Heo Yeon U (Han Ga In) was taken into custody after a sin she supposedly committed and was moved from one city to another. In the shared picture, she is seen being held by two royal guards but one of the guards appears to not have been firmly holding her.

The funny fact is that according to the situation and plot, the said guard should have held her arm firmly to make the situation believable. What if she were to escape right? But the actor seemed to have considered Han Ga In’s feelings first and showed much consideration as a gentleman.

Upon seeing the picture netizens commented, “So manners also existed in Joseon’s era,” “He was very thoughful,” How can he be so caring towards a sinner huh?” and “How did you capture this?”

“The Moon that Embraces the Sun” is speeding towards its finale episodes next week. Have you been following this “national drama?”