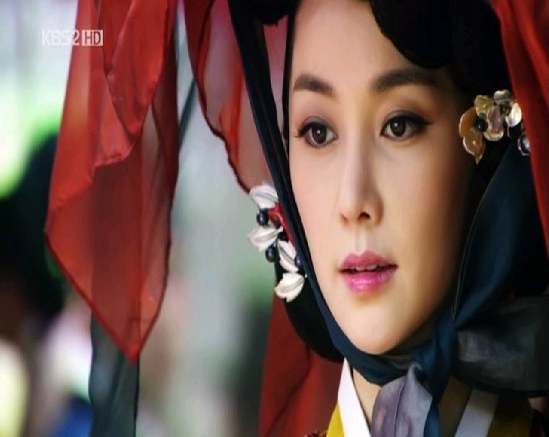 A picture of actress Kim Min Suh, who currently plays the queen on “The Moon that Embraces the Sun,” revealing her days as an idol singer has surfaced on the Internet.

On an online community forum a post entitled, “Moon/Sun’s Queen’s Girl Group Era” was uploaded along with a picture. Kim Min Suh is pictured during her girl group, Mint, days with thick makeup and a charismatic pose. It is the complete opposite of her current innocent image on the show.

Netizens have responded to the picture by saying, “The Queen’s past,” “The rebellious queen,” “She really has a charismatic charm,” “Wow, what a past,” and “She was cute then too.”

Kim Min Suh is currently playing the role of a queen on MBC’s Wednesday-Thursday drama “The Moon that Embraces the Sun” who does not receive love and attention from her counterpart King Wol.

Kim Min Seo
The Moon That Embraces the Sun
How does this article make you feel?