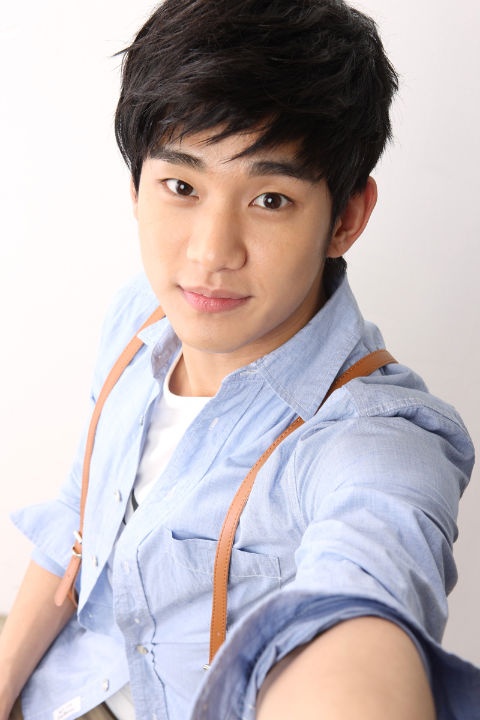 It’s been belatedly revealed that Kim Soo Hyun suffered from a cardiac disorder. During an interview on March 2010, the young actor brought up the topic of his heart condition. At the time, the interview was supposed to take place on a Monday but had to be pushed back to Friday because of Kim Soo Hyun’s surgery. Kim Soo Hyun arrived to the interview looking pale and exhausted. However, he stated, “I’m so sorry. It wasn’t a big operation. If it were the past, they [doctors] would have opened my heart, but now, that wasn’t the case. I’m ok. I’m healthy now.”

In the past, Kim Soo Hyun also left posts about his heart disease on his Cyworld mini homepage, writing ‘I used to get sick quite frequently. I also have arrhythmia and supraventricular tachycardia, so I need surgery.” Kim Soo Hyun had problems with his heart since middle school and has gone through surgery. Representatives stated that he is healthy now and that with medications and treatments, he should be fine.

Netizens commented, “I’m glad he’s ok now,” “Don’t work yourself too hard that your condition deteriorates,” “He looks so healthy, though. Don’t stress too much Kim Soo Hyun!” and more.

Meanwhile, Kim Soo Hyun stars in the popular series “The Moon that Embraces the Sun” with Han Ga In and Jung Il Woo. His role as King Lee Hwon made him a household name, garnering him numerous CFs and becoming the next blue chip in the advertisement industry.

Dream High
Han Ga In
Jung Il Woo
Kim Soo Hyun
The Moon That Embraces the Sun
How does this article make you feel?