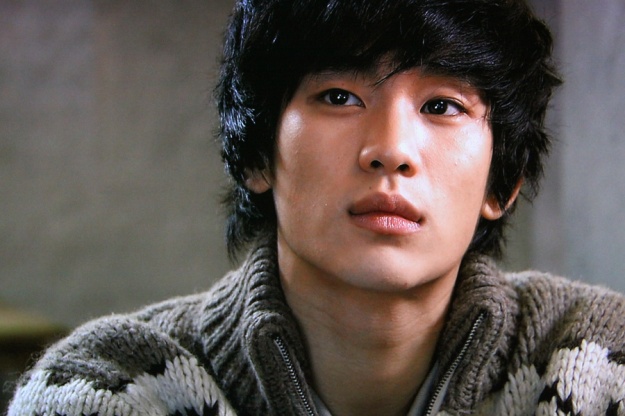 Handsome heartthrob Kim Soo Hyun, who was catapulted into fame following his lead role on MBC‘s hit historical drama “The Moon that Embraces the Sun”, has earned the nickname of the “CF King.”

According to his agency Key East Entertainment on March 10, Kim Soo Hyun is currently signed into ten contracts with various companies for endorsements. Add in the three he recently endorsed, along with two others that he will sign with soon, and we have a total of fifteen advertisements. (That’s a good, round sum of $5 million USD!)

The CF’s are on a varied spectrum, ranging from apparel, cameras, and even electronics products. He just recently modeled with Olympic figure skater Kim Yuna!

The plethora of commericals and advertisements are a sure indication that Kim Soo Hyun is now a famous star. Thanks to “The Moon that Embraces the Sun,” which boasts a high viewer rate of 40%, he is enjoying countless offers for not just advertisements, but also other upcoming works.

Even after “The Moon that Embraces the Sun” ends, he will still be busy with a strong flow of work. An agency representative said that Kim Soo Hyun is still deciding between doing a movie or a drama for his next project. Which one of his ads is your favorite?

Key East Entertainment
Kim Soo Hyun
MBC
The Moon That Embraces the Sun
How does this article make you feel?