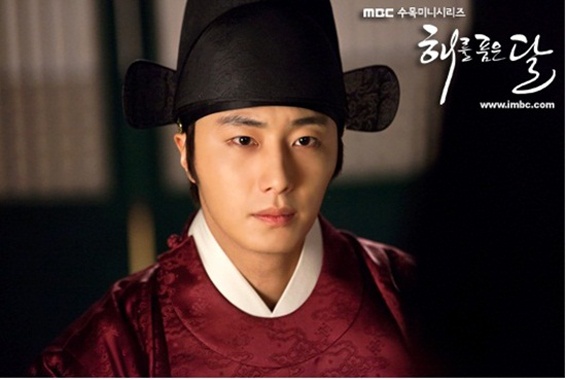 Actor Jung Il Woo who plays the older version of King Lee Hwon‘s brother Prince Yang Myeong in MBC hit drama “The Moon That Embraces the Sun,” hinted at the highly anticipated ending of the drama.

On the March 11 episode of MBC “Section TV Entertainment Relay,” Jung Il Woo was interviewed by MBC reporters on the set of the drama prior to final filming.

Jung Il Woo shared his feelings regarding his character Prince Yang Myeong upon the end of the story, “Entirely immersed and commited to him, even if I’ve poured my everything into him [the character] I still have a lot of regrets.” said he, thinking about the end of the drama.

When asked about the ending of the drama Jung Il Woo commented, “It seems like it will probably be a sad but at the same time, happy ending. The last episode will contain everything.”

Are you excited for the end of the drama this week?