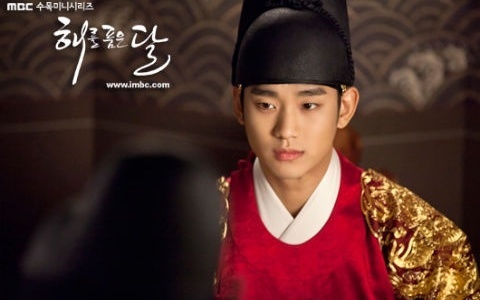 Since completing shoots for popular series “The Moon that Embraces the Sun” on March 8, Kim Soo Hyun has been scheduled to film various CFs everyday until March 19. With his rising fame from the drama – throwing much of the female population into a “Kim Soo Hyun” syndrome – Kim Soo Hyun has signed a total of fifteen endorsement deals, earning him the nickname “CF King.” However, Kim Soo Hyun had to cancel his shoot on March 14 because he developed a sty in his eye from the accumulated fatigue.

A representative of Key East Entertainment stated, “At first, he didn’t worry about it and wore glasses. However, his eyes swelled up so much that he had to choice but to cancel.”

Once he completes shooting his CFs on March 19, he will meet one-on-one with various media outletss for interviews. The representative continued, “While he has received much love through ‘The Moon that Embraces the Sun,’ he wanted to meet and greet everyone individually to express his gratitude.”

Key East Entertainment
Kim Soo Hyun
The Moon That Embraces the Sun
How does this article make you feel?