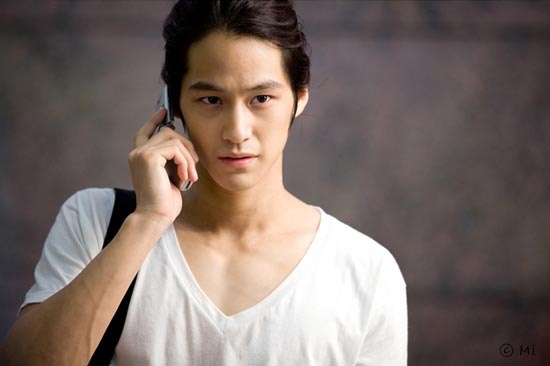 The cameras grind again for Kim Bum, who most recently received praise for his acting in cable channel jTBC’s launching drama “Padam Padam.” According to reports from local news agencies, the actor has started work for his film “The Miracle,” which began filming on March 15.

In “The Miracle,” Kim Bum plays a young graffiti artist named Joon. The character has premonitions about murders which are channelled into his graffiti creations. Kim Kang Woo plays the policeman who is uncovering the crimes and suspects Joon as the culprit.

According to a statement from his management agency, Kim Bum will be able to show another side of him in playing the mysterious character in the film.

“The Miracle” is Kim Bum’s first film in two years. His last movie was “Flight.”