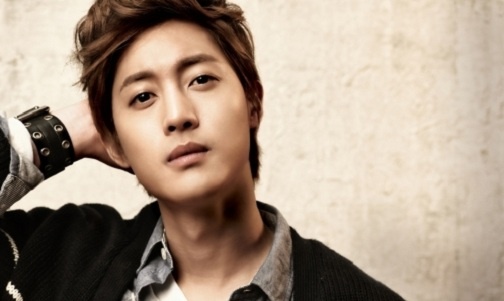 Kim Hyun Joong has joined the OST album of tvN’s new drama, “The Wedding Scheme.” The single titled, “If You’re Like Me,” is a soft ballad track that highlights Kim Hyun Joong’s emotional vocals. A one-minute teaser of the MV was released on March 26 and you can check it out below.

Kim Hyun Joong decided to sing this song because of his friendship with Lee Min Woo, the director of 2009 KBS drama, “Boys over Flowers.” After hearing that Lee Min Woo has started a new romantic comedy drama, Kim Hyun Joong reached out to the drama producers for a part on the OST album.

“The Wedding Scheme” is a romantic comedy starring Kang Hye Jung and Lee Kyu Han. It’s about the relationship between a single career woman who’s not interested in marriage and an innocent, young chaebol heir.

“If You’re Like Me” will be used as the main theme song of the drama. It will first on April 2 and the full track will be released on April 3.