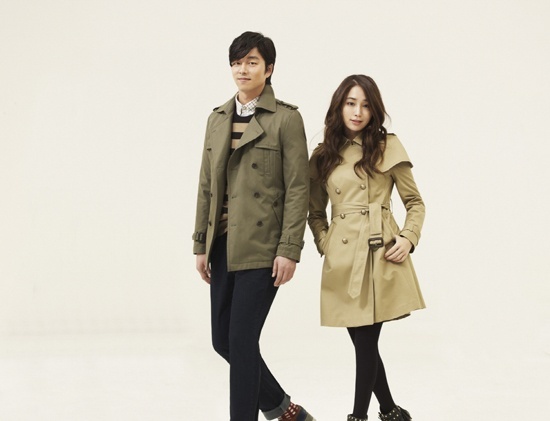 As usual, Gong Yoo and Lee Min Jung show off their superior looks, since the shots revealed are not yet edited and touched up. Lee Min Jung, in particular, is noted for her good body proportion.

Aside from capturing their smiles and charms, the two actors were reportedly very professional in portraying a sweet couple during the shoot.

“These are two veterans that expect what the director wants them to do even without him giving an order yet,” a photo shoot official told local news agencies. “It was smooth shoot with bouts of laughter and a light atmosphere.”