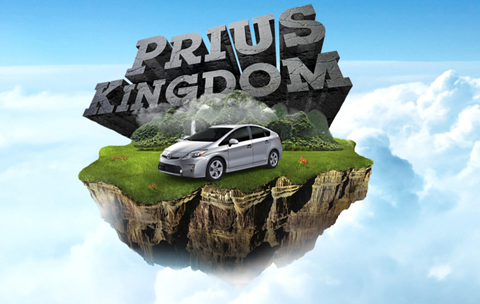 Since 2009, the South Korean government and companies have been pushing to “go green.” According to the New York Times, the country unveiled a national green growth plan, which includes “total government and private sector investment of 107 trillion won, or $97 billion in environment-related industries and 40 trillion won in renewable energy sources,” showing the world just how serious South Korea is in “going green.”

Since then, hallyu stars have been endorsing the green campaign. Last year, Key East Entertainment, home to stars like Bae Yong Joon, Kim Soo Hyun, Kim Hyun Joong, and more, released an eco-friendly calendar featuring its stars. The calendar, full of photos of its stars and messages regarding the environment, was a step the agency took to help save the environment. Produced with 100% recycled paper and printed in soybean oil, the calendar was sold in Korea and Japan. All the proceeds were then donated to the United Nations Environment Programme (UNEP), the National Committee for the Republic of Korea, and the Global Environment Program (GEP).

As we previously mentioned, singer/actress/director/artist Goo Hye Sun, from popular series “Boys over Flowers,” actively informed the pubic about the environmental and economic benefits of the Toyota Prius. She not only did she endorse the eco-friendly Prius, but she also owned one, taking her own small step in helping the environment.

Did you know that there are four different models within the Toyota Prius family? Known as one of the cleanest, most eco-friendly vehicles, Toyota has come up with four models of Priuses (Prius V, Prius C, Current Generation Prius, and Prius Plug-In) in order to meet the needs of consumers in different demographics. You can join these hallyu stars in taking the next step towards helping our environment by driving a Toyota Prius just like Goo Hye Sun!

Check out more information about the new Prius models here!

This article is sponsored by Toyota, thank you for supporting Soompi.