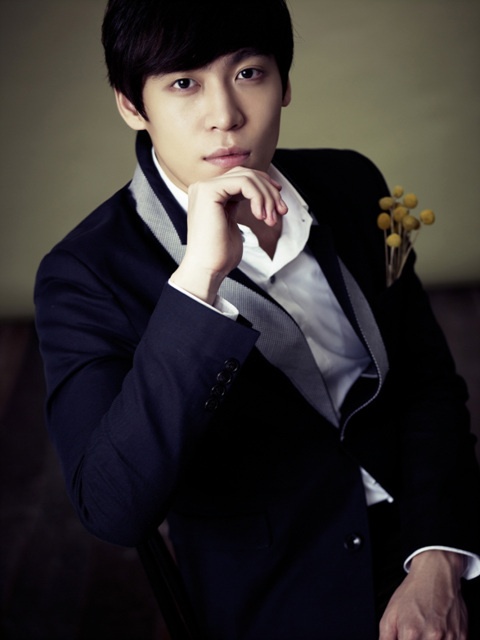 When Is John Park The Happiest?

Soulful singer, John Park, revealed that he had a special soft spot for his male fans.

During his interview, which aired on cable channel KBS Joy’s “Lee Sora’s Second Propose” on the 3rd, Lee Sora asked John Park when he was the happiest, to which he replied that it was when he met his male fans.

John Park said, “When I meet my fans, sometimes I come across a very passionate male fan and it makes me feel glad. ‘I must be doing something right’ is the thought that crosses my mind during these meetings.” However, he continues quite cleverly, “Still, I have a lot more female fans” which brings laughter from the audience.

Also on this day, a disgruntled husband of a fan wrote to the show from Switzerland expressing his resentful feelings and jealousy towards John Park because his wife is a diehard fan who seems to live for the singer.

Not only was the charming John Park featured as a guest of this show, former top vocalist, Byun Jae Won and the singer with a sorrowful voice, Lyn, also took the stage on this day.

John Park wins his audience over with his smooth vocals and witty answers.

John Park
Lee So Ra
How does this article make you feel?