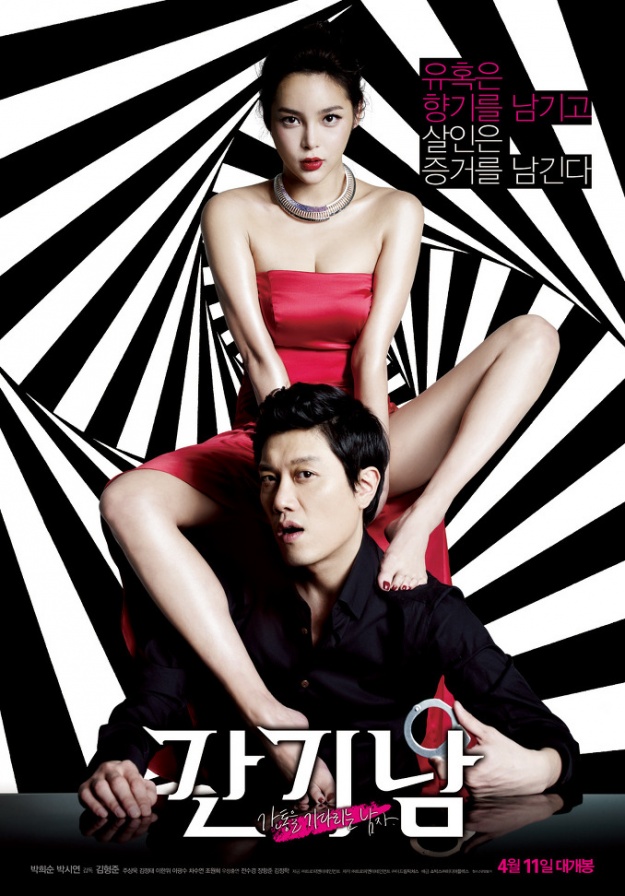 Stars Attend the VIP Premiere of "The Scent"

On April 3, the VIP premiere of the upcoming film, “The Scent” was held at the Coex Megabox in Seoul.

The main cast consists of Park Si Yeon, Park Hee Soon, Joo Sang Wook, Kim Jung Tae, Cha Soo Yeon and Lee Gwang Soo. “The Scent” is a comedy/thriller with a unique storyline. Park Hee Soon plays Kang Seon Woo, who is a special detective for adultery cases. Somehow he gets mixed up and becomes a suspect while he goes to set up a decoy.

Park Si Yeon, who plays the wife of a dead man, is to show the audience a shocking exposure of skin, which already garnered much attention. She says it is her first time to expose such skin for a film or drama.

“The Scent” will hit theaters on April 11.

Ahn Hye Kyung sports an asymmetrical nude-tone dress with a teal belt. She layers the dress with a long cardigan vest and finishes the look with black booties.

Han Hyo Joo is rocking a fierce look by matching an asymmetrical black shirt under a simple plaid shirt with black jeggings. She finishes her look with shiny walker boots with a funky tongue.

The “High Kick 3” heroine, Park Ha Sun shoes off her long legs with a black mini-skirt. She pairs the skirt with a feminine white top with a sequined ribbon. Those open-toed, lace-up booties are the perfect combination of fierce yet feminine.

Nam Gyu Ri is the perfect spring fashionista in her bright yellow angora sweater, a flower-print mini-skirt and matching shoes and a purse.

Kim So Yeon is all glitz and glam in her shiny gold top and black skinny jeans. Her lipstick and her purse match!

Kim Sung Oh shoots a seductive glare at the cameras in a simple black/white outfit.

Lee So Yeon highlights her black/white outfit with her red/orange bag.

Yoo Yeon Suk is a spring gentleman in a burberry coat jeans.

The main cast in their daytime apparel.

The main cast in their nighttime apparel.