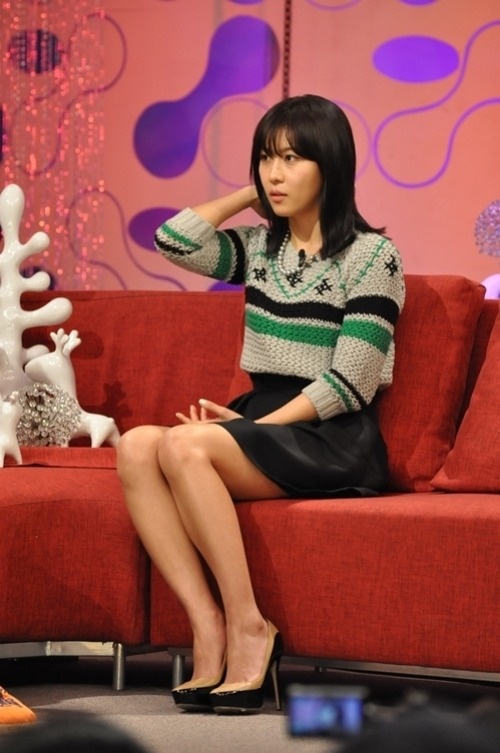 Ha Ji Won: "My Career as Onstage Performer was a Publicity Stunt"

On the most recent episode of KBS “Win Win,” Ha Ji Won opened up about her short-lived career as a onstage performer. Previously, Ha Ji Won performed as singer Wax‘s onstage persona for “Oppa.” Soon after that, she also performed the original sound track of her movie with Kim Seung Woo “Reversal of Fortune” on a couple music stages and showed off her sexy moves. At the time, such radical transformation of an actress garnered much attention.

Ha Ji Won commented, “I didn’t want to do it. The CEO of my agency at the time tricked me into doing it, just so that we can promote the movie. I had to go on stage twice.” At the time, the film ‘Reversal of Fortune’ was not doing so well and the movie as well as Ha Ji Won herself needed the publicity stunt to attract more audience.

Upon Ha Ji Won’s resentful confession, Kim Seung Woo, the co-star of ‘Reversal of Fortune,’ seemed apologetic. He commented, “I felt really bad that she had to do that.”