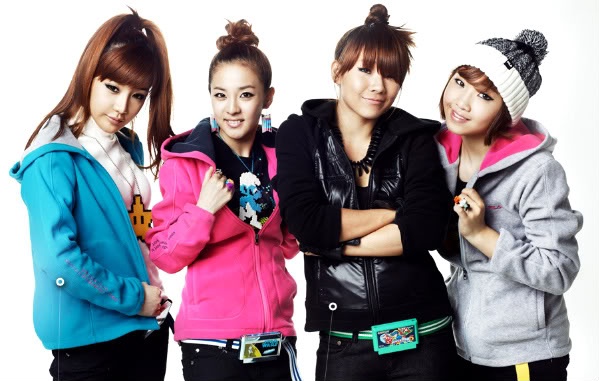 Fans have been shocked by the no makeup looks of the 2NE1 members.

On April 11, a post “2NE1 without makeups, who are you guys?” was made on a famous online community site. This post contained 2NE1’s member CL, Gong Minji and Park Bom‘s everyday life look and it’s garnering much attention.

Members in the photo are showing off their lively charms with very casual attire. Because they were considered as fashionistas, even though they are just wearing a white tank top, and a black t-shirt with a print, they were smeared with eminent fashion sense.

However, what shocked fans the most were 2NE1 members’ makeup-less faces. Especially, CL’s makeup-less face seemed very foreign to fans because, without her makeup, her eyes looked much smaller than her TV image.

Netizens who saw photos reacted “Really, who are they?” “They are cute, but funny as well,” “They look very fresh,” and “She looks like Gaeko from Dynamic Duo.” On the other hand, netizens also said, “They are still pretty,” “They are still stylish even without makeup,” and “This must be an old photo, very fresh.”

2NE1
CL
Gaeko
Park Bom
How does this article make you feel?