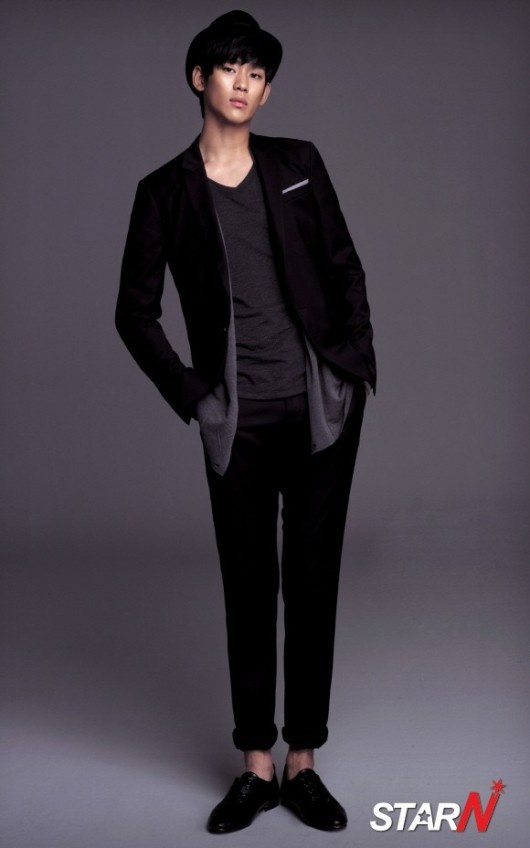 Kim Soo Hyun Finally Has a House to Call Home

Actor Kim Soo Hyun proudly confessed that he has finally moved to a house that he leased.

On an episode of tvN “Taxi” which airs on April 13, Kim Soo Hyun told the MCs that he has moved from living in a month to month rental to a leased house. He also enlightened the MC’s on how he got started into the acting business.

Kim Soo Hyun said, “I am really extremely introverted and before, I couldn’t even meet other people’s eyes. I started acting on stage to try to get better at speaking in front of other people. However, after a period of time, I started to feel excited about acting in front of others and that was when I decided to continue to pursue in this field.”

Kim Soo Hyun also continued to share how he recently moved out of the house where the was living on a month to month rental contract to a house he has leased.

He proudly stated, “We recently leased a house. It is the first time in 20 years that we were able to move to a house that we leased. My mother was really happy. Later on, I hope I can buy a great house that my family can live in.” His words showed how much he cared for his family. (In Korea, moving from a monthly rent to a leased apartment, and eventually to an owned house, shows improvement in living standards and a reflection of one’s social status).

For this episode of “Taxi” Kim Soo Hyun also shared many stories behind the scene of MBC’s popular drama, “Moon That Embraces The Sun.”

Kim Soo Hyun hopes that his family can live in a house that they own.

Kim Soo Hyun
Taxi
How does this article make you feel?