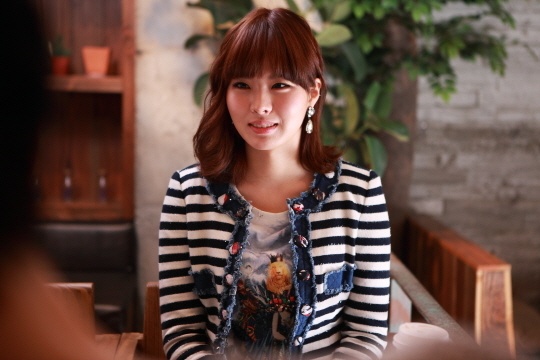 Superstar K3 Two Months: What Are They Up To?

This past March, Kim Ye Rim transferred her school to a high school in Bundang. With her mom, she started her senior year of high school in Korea. She was attending Leonia High School in New Jersey last year, but since she started auditioning in “Superstar K3,” she wasn’t able to focus much on her studies. So she decided to attend senior year again. Afterwards, she plans to go to a college in Korea. Last year after “Superstar K3” ended, she said an an interview, “I think I will be going to a college in Korea. I want to major in something other than music, such as art or others.”

Her partner Do Dae Yoon is currently in the United States because of his school. According to a party related to Two Months, Do Dae Yoon is planning on completing his high school education in the states.

Two Months is planning to release a new album during the second half of this year. They said, “Nothing’s for sure yet, but we are thinking about album release this summer.” Kim Ye Rim recently said in an interview, “I want to do music that people will say, ‘That’s so Kim Ye Rim.’ Then, I probably would have to include a lot of my opinions in the album. As a first step, I’m trying to write lyrics.”