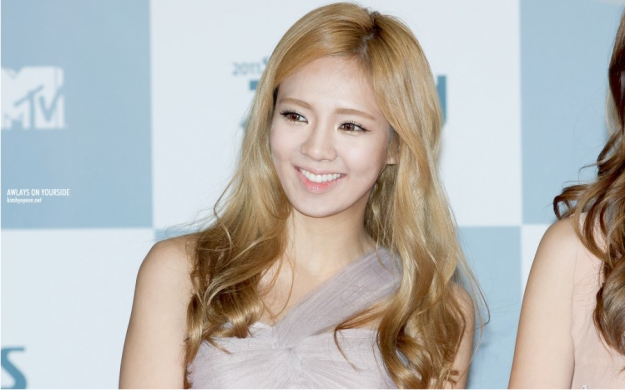 A list of stars under fire for plastic surgery speculations is drawing attention.

Before and after pictures of celebrity plastic surgeries were revealed on the recent episode of KBS “Entertainment Weekly.”

Park Myung Soo and Kim Bum Soo were on the list of stars that found their “beacon of light” after their double eyelid surgery. A cosmetic surgery clinic official even complimented on the celebrities’ new looks.

Lastly, Lee Seung Hwan was additionally on the list. Although the singer’s image as a baby face and gifted DNA is widely known, he confessed that he received a botox procedure ten years ago. However, it was also revealed that his eyes became unnatural as a side effect. Other stars that experienced side effects include Park Soo Hong and Yoo Chae Young.