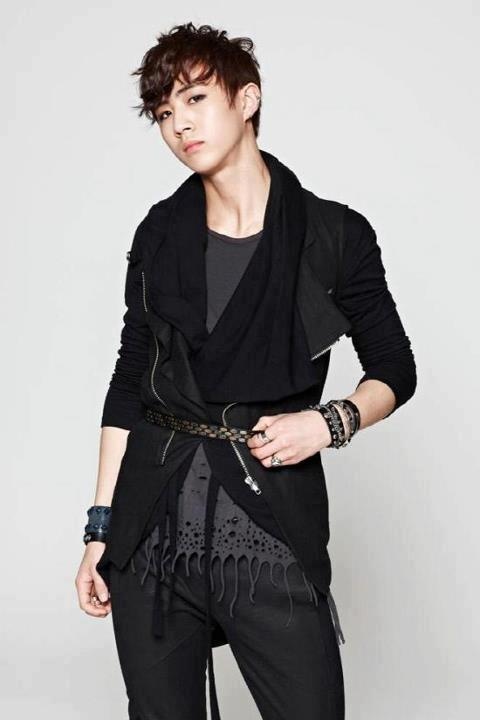 Seung Yub from a new idol group A-JAX revealed a picture from his child actor days on A-JAX’s official facebook page. In the revealed picture, Seung Yub is smiling next to actor Lee Hoon.

In 2006, Seung Yub appeared in SBS “Love and Ambition” as the Hoon Ee, the eldest son of Tae Soo (played by Lee Hoon) and Jung Ja (played by Choo Sang Mi). His character was of relative importance, continuously appearing in the show for about four months.

After “Love and Ambition,” Seung Yub continued to appear in numerous TV dramas and sitcoms as minor supporting roles. He also appeared in musical theatre “Sound of Music” and advertisements of school uniform brand Smart. Seung Yub commented on his 8 years of pre-A-JAX career, “I have become interested in music when I was doing musicals, which led me to become a singer. My goal is to become a multi-talent entertainer who can sing, dance, and act.”

Meanwhile, Seung Yub’s group A-JAX is currently diligently preparing for their debut in May. A-JAX is the new boy group from DSP in five years since A’st1.

A-JAX
Lee Hoon
Love and Ambition
Seung Yub
How does this article make you feel?