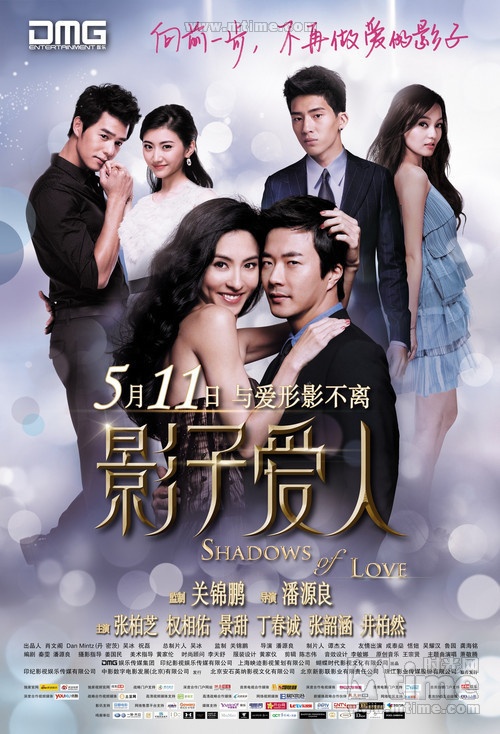 Kwon Sang Woo fans rejoice! His Chinese film with Hong Kong actress Cecilia Cheung will be released on May 11! The film will open up in 4,000 theaters. It is the largest opening for a film with a Korean actor as the main character.

A representative of Kwon Sang Woo stated, “Because the film stars a major Hallyu star and also a famous Hong Kong actress, the film has an explosive anticipation. The interest in the film before its opening has been high. We are anticipating a good result.”

“Shadows of Love” had its premiere on May 7-8 in Beijing and May 9 in Guangzhou.