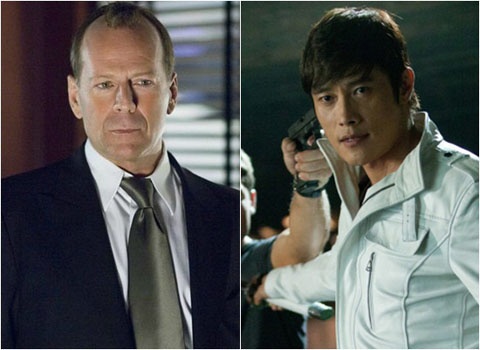 Bruce Willis, John Malkovich, Helen Mirren, and Mary-Louise Parker will be reprising their roles from the first film. Catherine Zeta-Jones will join Lee Byung Heon as the newcomer in the sequel.

According to Summit Entertainment, “‘Red 2’ brings back the team of retired CIA operatives as they use their old-school style to take on a new set of enemies all across Europe.”