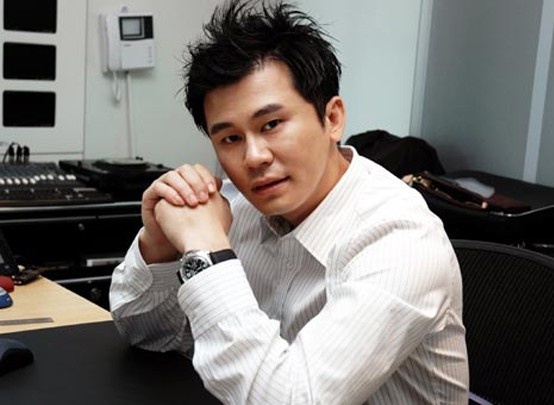 YG Does Not Eat with Big Bang or 2NE1

YG Entertainment’s CEO, YG (Yang Hyun Suk) revealed the reason why he doesn’t eat with the singers of his agency, such as Big Bang and 2NE1. On May 14, he was on SBS “Healing Camp,” where he talked about his personal life, his business, and untold stories about the years when he was part of Seo Taiji and Boys.

On this day, Yang Hyun Suk explained about a statement made by Park Jin Young, who appeared on “Healing Camp” before Yang Hyun Suk. When he was on the show, Park Jin Young said, “Hyun Suk hyung is very strict with the YG singers. There are levels of hierarchy, which has an order of ranks or positions.”

Yank Hyun Suk replied to that statement by saying, “I don’t eat with Big Bang or 2NE1. For seven years, I think I had about one or two gatherings with Big Bang for drinks. That’s about it.”

He continued, “I won’t be able to control things if I become close with them. There has to be at least one person who is strict in the company.”