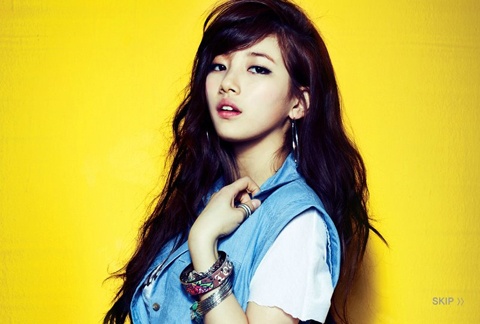 Is miss A Suzy Wearing a Couple Ring?!

Miss A’s Suzy has been attracting attention for her ring! On May 13, KBS “Entertainment News” aired a recent interview with the singer-actress. However, during the interview, eagle-eyed netizens noticed Suzy sporting a ring on her fourth finger on her left hand.

While Suzy has been seen with rings several times in the past, this is the first time that she wore it on her fourth finger, also known as the ring finger. Unlike the ostentatious, fashion rings many celebrities wear during public appearances, this ring looked like a simple, gold band. As a result, many netizens were quick to comment that it looked like a couple’s ring.

Meanwhile, Suzy is enjoying tremendous success from her debut movie “Introduction to Architecture,” a huge box-office success. She will appear alongside Lee Min Jung and Gong Yoo in the upcoming drama “Big.”

Lee Min Jung
Suzy
Gong Yoo
Introduction to Architecture
miss A
Big
How does this article make you feel?