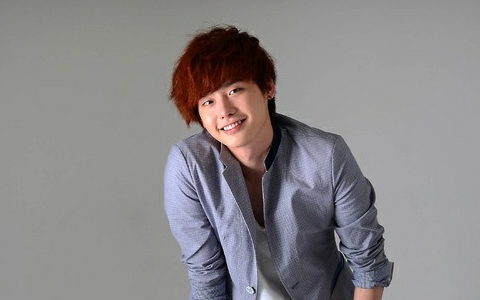 On the May 29 episode of SBS’ “Strong Heart,” Lee Jong Suk revealed that his ideal woman is actress Lee Na Young and expressed his desire to meet her in the future.

Lee Jong Suk explained on this episode of “Strong Heart” that there were rumors about his personal life. The rumors had romantically linked him with f(x)’s member, Krystal. However, he revealed that his ideal woman is Lee Na Young.

He confessed, “In the past, I followed Lee Na Young to her movie premieres, sometimes watching the same movie three times!”

When asked by MC Shin Dong Yup if he had any intentions to meet the actress, he replied that he would most definitely want to meet her.