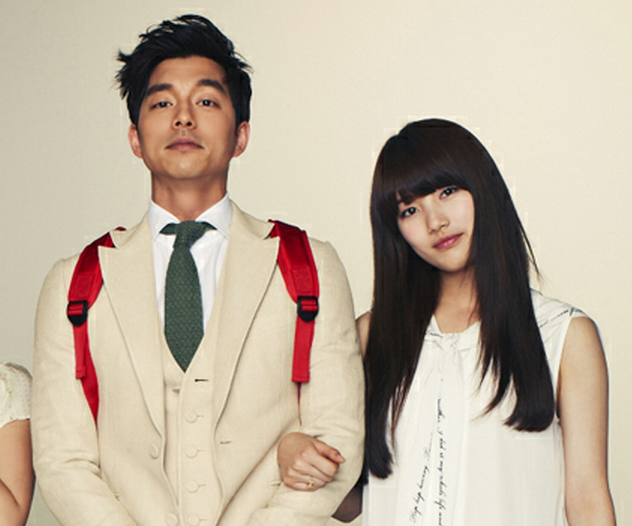 During the press conference, reporters asked Suzy, “How do you address Gong Yoo?” The young singer-actress replied, “I haven’t really called him yet. We haven’t had a lot of scenes together yet.” MC Jo Woo Jong responded, “Let’s clarify the title right now. Try calling him whatever you want to call him,” to which Suzy answered, “Ahjusshi [middle-aged man/mister],” much to everyone’s amusement.

Reportedly, Gong Yoo blushed as soon as he heard the word, and Suzy tried to fix the situation by stating, “Just kidding. I will call him Gong Yoo sunbaenim.” However, the damage was already done, and Gong Yoo couldn’t hide the humiliation of being called ajusshi.