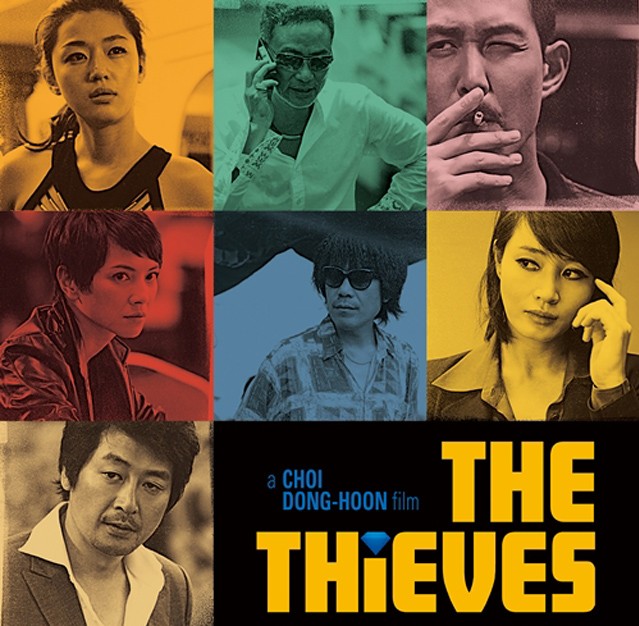 Upon seeing the pictures netizens commented, “Jeon Ji Hyun’s shapely leg is a hit,” “Kim Soo Hyun looks so cool, “It’s the first time to see Jeon Ji Hyun like this,” “Why is Jeon Ji Hyun’s leg so long when she isn’t even wearing heels?” “When will we finally get to see the movie with such a great cast?”
Meanwhile, “The Thieves” will be out in theaters on July 2012.

Movie
Kim Soo Hyun
The Thieves
Stills
miscellaneous
How does this article make you feel?