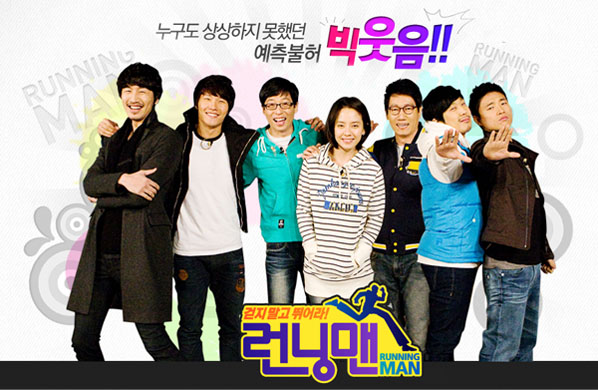 The screenshots captured the various languages the popular variety show was subtitled in, including English, Japanese, Spanish, Arabic, and more. Korean netizens were taken aback at the level of detail foreign fans put into subtitling the show. The words on the screen, as well as words on the mission cards, were translated, leaving no room for confusion for foreign viewers.

Netizens commented, “Wow, I had no idea ‘Running Man’ was so popular,” “Arabic? That’s awesome,” “Hallyu hwaiting,” and more.