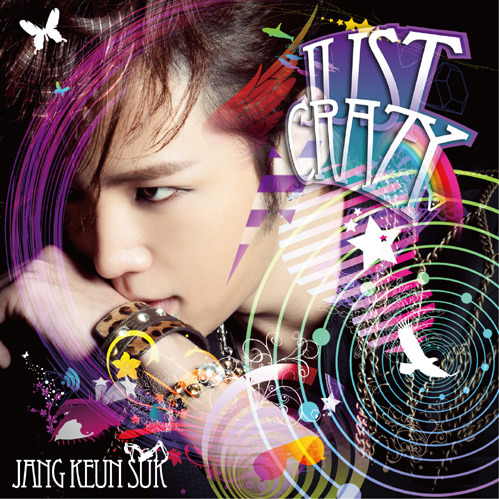 Jang Geun Suk shared an impressive photo of him working diligently on his flight, showing how he’s earned the “Asia Prince” nickname as one of the top Hallyu stars.

On May 30, Jang Geun Suk tweeted the message, “The Asia Prince works hard even on the flight to China.” Alongside the tweet, he shared a photo that showed him monitoring the screens of two laptops and one tablet PC in his hand. It’s hard to see what the screens are showing, but one of them has a video editing program on it, proving he is indeed doing some serious work for his concert of music video.

Netizens commented, “Wow, you even work on the flight?” “Of course, that’s how you earned the Asia Prince title,” and “Just get your own chartered flight.”

Meanwhile, Jang Geun Suk’s first Japanese regular album, “Just Crazy,” topped the Daily Oricon Charts on the day of its release. In July, he will go on the “2012 Jang Geun Suk Asia Tour – The CRI Show 2.”