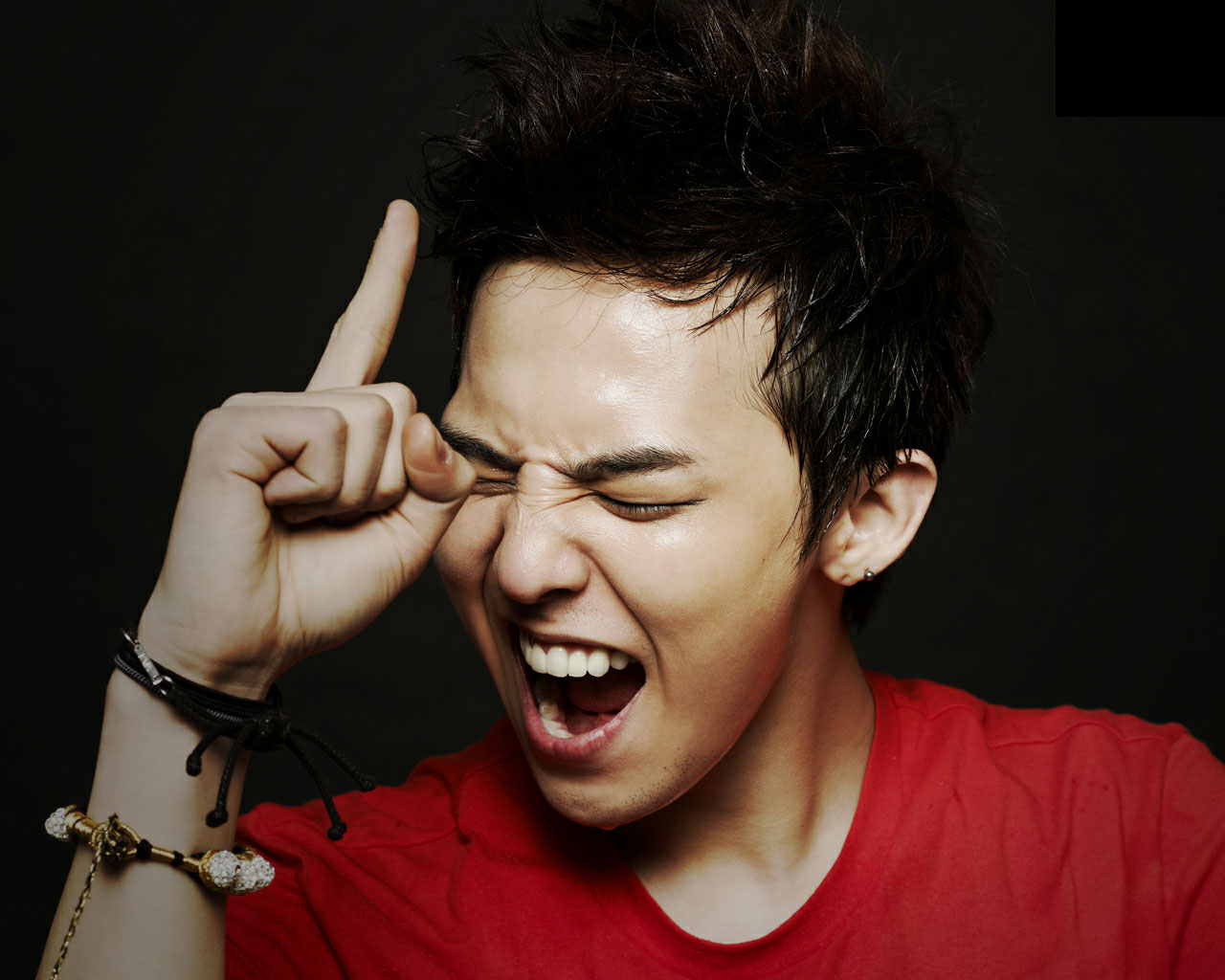 On the show, Yong Jun Hyung was asked whether the royalties for his songwriting was a comfortable amount, to which he answered “to the point it’s overwhelming”. Yong Jun Hyung currently has 29 songs registered with the Korea Music Copyright Association (KMCA).

Kangta ranks second for royalties among idols (albeit he’s more a veteran of the category). On the May 31 broadcast of KBS 2TV’s “Happy Together 3,” actor Lee Ji Hoon announced that Kangta’s nickname is “Money King”.

With over a hundred songs registered with the KMCA, Kangta reportedly makes an annual income of at least 500 million won (roughly $420,000 USD) from royalties.

Lee Ji Hoon continued to reveal, “whether we drink or eat, Kangta pays for it often. Kangta’s nickname is ‘Money King’. He’s been writing songs since he was young, and so makes a lot in royalties. He uses this money as if it were his allowance. The money that comes in every month is a tremendous amount.”

Big Bang’s G-Dragon has the honor of topping the list. He attracted much attention when he went on the April 20 broadcast of SBS’s “Go Show” and stated, “I’m in charge of songwriting despite my young age. My songwriting royalties are enormous.” It has become known that G-Dragon makes over a billion won (~$846,000 USD) a year in royalties.